Also often referred to as Somers Islands, the islands of Bermuda are located within the North Atlantic Ocean, where the country is actually the most historic of all the remaining British overseas territories, operating as a self-governing country. Directly to the west of Bermuda is the easterly coastline of the USA, and in particular, the states of North Carolina, South Carolina and Georgia.


Hamilton serves as the capital of Bermuda and is actually located within the parish of Pembroke. In St. George's parish, the historical town of St. George's contains much interest for tourists, as does the island of St. David's, which is situated just across from the harbour. The Hamilton parish is where you will find both the Bermuda Zoo and the Crystal Caves, while in Paget parish are various beach resorts, the extremely popular Elbow Beach and the Botanical Gardens.

Horseshoe Bay in the Southampton parish is home to an alluring beachfront, as well as a series of waterfront eateries and noteworthy golf courses. In Sandy's parish, on the western quadrant, is Somerset Long Bay Beach and the old Royal Naval Dockyard attraction. For natural beauty and stunning beaches, the parish of Warwick is the place to head, where Chaplin Bay and Stonehole Bay are real highlights. 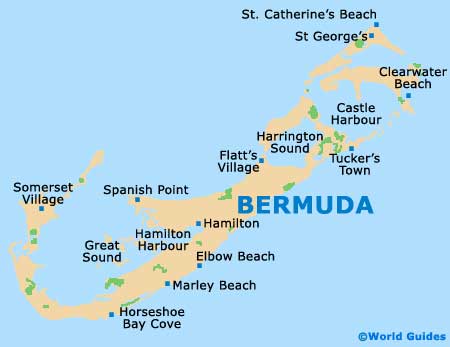 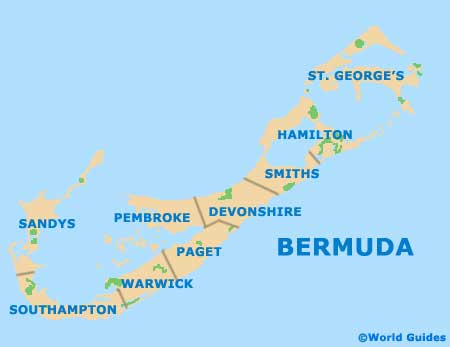