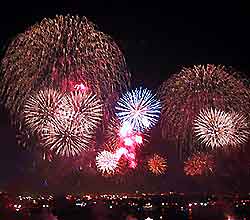 The residents of New York like to party and there are many exciting events that are held throughout the year this famed city. The popular events in New York include numerous lively street fairs, carnivals, parades and sporting events. Many of the events in New York draw enormous crowds of both participants and spectators. 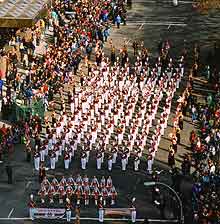