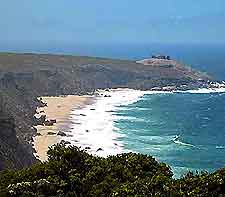 Australia has become a very unbiased country and Adelaide is a great place for gay and lesbian visitors to spend some time. It is worth noting that South Australia was actually the first state in the whole country to legalise gay sex, which indicates the forward-thinking non-discriminatory attitude of this state.

There are several LGBT venues and gay friendly bars to be found in Adelaide, where typically drag shows and karaoke tend to form the bulk of the entertainment on offer.

The inviting beach suburb of Semaphore, in the Port Adelaide region, is a popular LGBT area with a friendly atmosphere and plenty of things to see and do. For a desirable all-over body tan, head to Maslin's Beach, roughly 40 km / 25 miles to the south of the city. Lying alongside Gulf St. Vincent, Maslin can be reached by following the M2 (Southern Expressway) for the majority of the route. 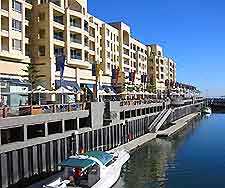 LGBT Gay and Lesbian Events include: