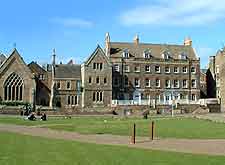 Located on the eastern side of England and within the East Anglia region, the city of Peterborough lies on the north-easterly side of the county of Cambridgeshire. Peterborough now serves as the region's industrial capital and is the biggest city by far in Cambridgeshire, in terms of both area and population, and considerably larger than the more famous university city of Cambridge.

Often referred to as the 'Gateway to the Fens', Peterborough stands on the edge of a huge expanse of historic marshland and agricultural lands, which contrasts greatly with the city's dense infrastructure. In recent years, the city has expanded greatly in size and has become home to a significant Italian community, as well as further immigrants from eastern Europe.

The major rail network converging in Peterborough really does set this city on the map, offering excellent transport connections to the whole of England, Scotland and Wales. Both the city's bus and railway station are just a short walk from the city centre and lie on its westerly outskirts, off the Bourges Boulevard (A15).

Free maps of Peterborough and Cambridgeshire are best obtained from the city's Tourist Information Centre (TIC), which is located within the Minster Precincts area, near to the Deanery, the cathedral and Wheel Yard, and off Dean's Court. 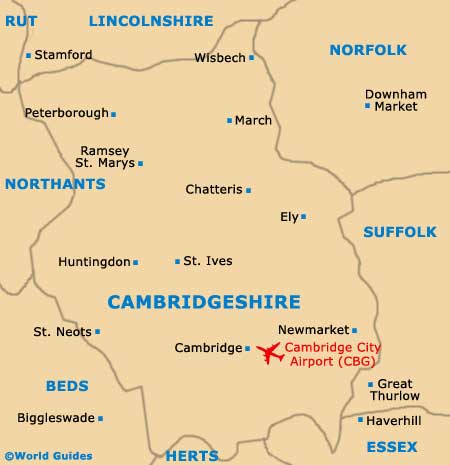