Getting Around, Bangalore Travel, Transport and Car Rental 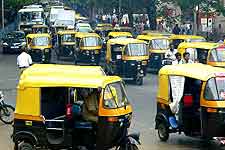 A good choice of public transport can be found throughout the Indian city of Bangalore, with many people choosing to travel around the city using buses, or the popular three-wheeler auto rickshaw transport. For others, the ultimate way to travel in Bangalore is to hire a car, complete with driver, with a good choice of rental companies operating at the nearby Bengaluru International Airport.

Those planning to travel outside of the city will find that train transport is amongst the fastest options, with several train stations located close to Bangalore city centre itself. Taxis are also on-hand should you require a more personalised service, although they are amongst the most expensive travel options and do need to be reserved in advance. 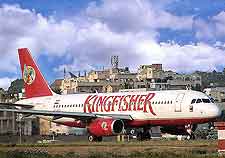 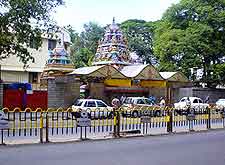 Plenty of locations around Bangalore offer various levels of car rental, including both self-drive options and also car hire with a driver. Car rental can be arranged at one of the many travel agencies at Bengaluru Airport and also within the city itself, at one of the reputable transport companies off MG Road and close to Lalbagh Gardens.

Bangalore operates a good, reliable bus network although the city's bus transport is extremely popular with both visitors and locals, meaning that it can be crowded at times. The majority of buses within Bangalore travel along the blue line between the City Bus Stand and the Central Bus Stand, both of which are sited next to Dhanavanthri Road. It is easy and cheap to reach both Bangalore's City Train Station and MG Road using the city's frequent bus transport. 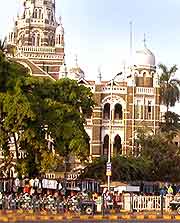 Bangalore's City Train Station is the main railway network in the city and can be found close to the Kempegowda Circle and to Dhanavanthri Road. Cantonment Train Station lies to the north and is a convenient place to arrive if you are planning to travel to the Connaught Place area and MG Road. For Goa train transport, head north-west, to the Yesvantpur Train Station, located around 4 km / 2.5 miles outside of Bangalore city centre.

Taxi transport in Bangalore has a good reputation and most of the city's many taxis are modern, comfortable and reasonably priced. In most cases you will need to order a taxi in advance by telephone and hotels will usually be happy to assist with this.

Perhaps the ultimate way to travel in Bangalore is aboard one of the city's iconic, three-wheeler auto rickshaws, which are often known simply as 'autos'. Usually bright yellow in colour and featuring modern electronic meters (make sure these are used), auto rickshaw transport has the advantage of being able to squeeze through some congested traffic. Bangalore auto rickshaws feature a minimum charge and are metered per kilometre thereafter, and are especially plentiful outside of the City Train Station. Be warned - the journey can be bumpy!