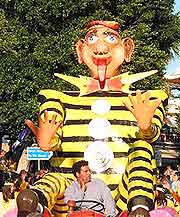 There are a number of very enjoyable festivals that take places throughout the year in Paphos, celebrating the most appealing aspects of Cyprus, including its history and its religious beliefs. For the best in local entertainment and a good night out, the 'Bar Street' of Paphos is the place to head.

Seasonal things to do in Paphos range from springtime carnivals and flower festivals, to open-air concerts in the summer months. However, it is the annual Paphos Aphrodite Festival each September that is especially notable and this popular event features classical operatic performance under the stars, at Pafos Castle. 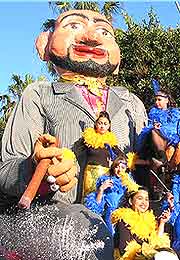 The main yearly events that take place in the Paphos area and draw the biggest crowds are shown below: