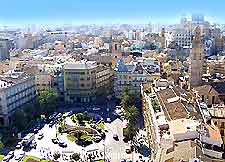 A major city with a host of attractions, Valencia is also known for its considerable calendar of events, with many large and impressive festivals taking place throughout the year in the Valencia area. Every February, carnival season arrives in the city and Valencia is home to a number of lively processions and celebrations.

Other notable festivals and events in Valencia include Las Fallas each March, the Semana Santa Marinera (Holy Week) around Easter time, the Procesión del Corpus Christi in June, and the Noche de San Juan at the end of June - famous for its fireworks and bonfires. Also worth a mention, the Feria Internacional de Valencia (FIV) is a major event and takes place in December. 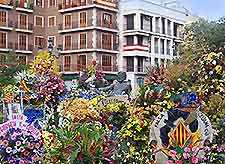