One of the most visited of all the towns and coastal resorts in Dorset, Poole has long been an important seaport and enjoys a scenic spot on the southern coast of England. Poole is especially close to Bournemouth, Boscombe and Christchurch, all of which lie to the east.

Shops, restaurants and bars are scattered around the harbourfront and this part of Poole really is best covered on foot. However, if you are planning to drive out of town and explore Dorset, then maps can be obtained at most newsagents and at the Tourist Information Centre (TIC) on the High Street, close to the quay. 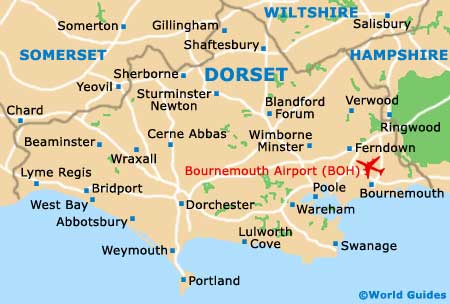 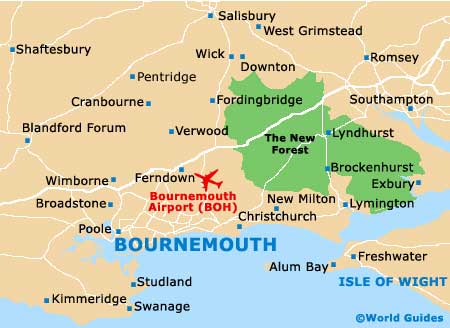 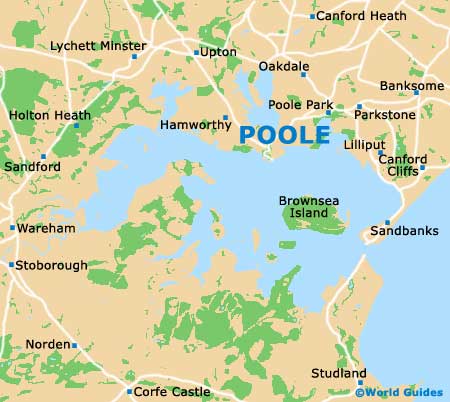