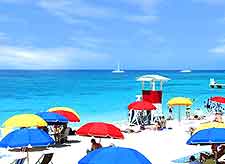 A full roster of annual festivals and events are staged in Montego Bay each year, providing tourists with extra layers of culture and entertainment to enhance their visit. Several music festivals are on the agenda, most of which celebrate Bob Marley and reggae music.

Beyond this, there are several other things to do throughout the year, such as watching the yacht regatta or taking in a film festival. Local families in Montego Bay rally together to celebrate Jamaican Independence Day, along with Christmas and Easter. 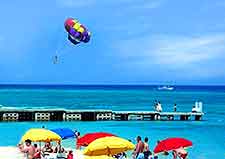