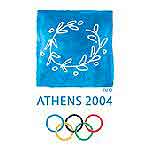 
The 2004 Olympic Games returned to Athens where they originated over 100 years ago. This prestigious, world-wide event included more than 10,000 of the world's best athletes from around 200 different countries, all competing in over 300 different competitions.

The 2004 Athens Olympic Games was watched by a staggering television audience of more than one billion. 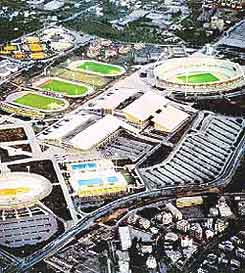 Athens was chosen as the host for the 2004 Olympic Games in September 1997 and since then preparations have been well underway. Before the games begin, Athens will undergo and enormous amount of changes in preparation for the event. Projects worth millions of euros are well underway and the overall budget for the 2004 Athens Olympic Games is many billions of euros. This includes much building work, with face-lifts on existing buildings and literally millions of large plants, trees and shrubs will be planted to make Athens more green.

The sports at the Athens Olympic Games were: