Situated within Belgium's Western Flanders province, around 125,000 Belgians currently call Bruges their home. Bruges is actually the provincial capital and lies on the north-western side of Belgium, being extremely close to the port of Zeebrugge, and also near to the Netherlands.

Bruges is an important port city in Belgium and its large harbour has brought it considerable wealth over the years. Many sights are just a leisurely stroll from the harbour and close to the compact city centre.

Much of Bruges is surrounded by a long, oval-shaped moat, which has been built around the medieval fortifications. Out of the city's nine original gateways, four are still standing and date back as far as the early part of the 14th century.

Within central Bruges, two public squares are particularly prominent, the Burg and the Markt. The train station is approximately 1.5 km / 1 mile directly south of the city's Markt and is linked by regular buses. Should you wish to purchase a map of Bruges, check out the tourist office on the Burg, within the Bruges Vrije (Palace of the Liberty). Bruges is also home to a number of bookshops, with the best to be found on the Dijver and the Jakobsstraat. 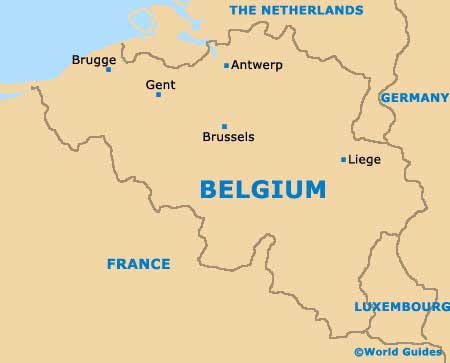 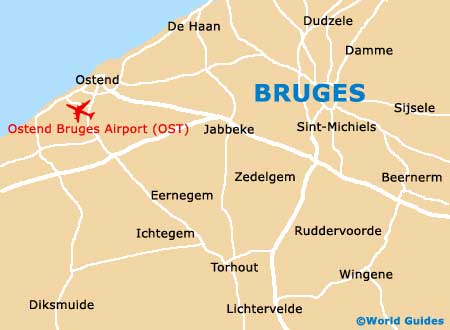