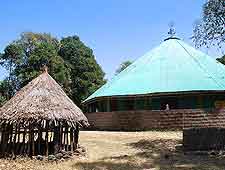 Ethiopia's diverse cultural make-up means that there are plenty of opportunities to experience festivals and fairs, as well as cultural and sporting events. In particular, there are several major religious festivals held all over Ethiopia, throughout the year.

Many of the biggest events and most popular things to do take place in Addis Ababa, such as the Ethiopian Film Festival each May, while the southerly city of Arba Minch is known for its music and dance celebrations at the end of the year. Each November, the Great Ethiopian Run is also worth looking out for, being followed soon after by Kullubi (Feast of St. Gabriel). 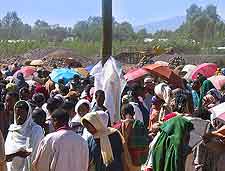