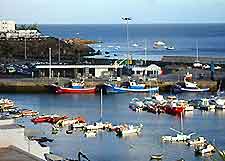 Fiestas, parties and festivals abound on the island of Lanzarote, which features an impressive calendar of events. Notable festivals in Lanzarote include a number of lively carnivals in February, Holy Week at the end of March, the Dia de la Cruz (Day of the Cross) each May, Lanzarote's Corpus Christi celebrations in June, and the three-week long Heineken Jazz Festival every July.

For those looking for more sporting events, the Lanzarote Marathon will not disappoint and is a major crowd-pleaser, taking place at the end of November each year in the town of Arrecife, Lanzarote's capital. 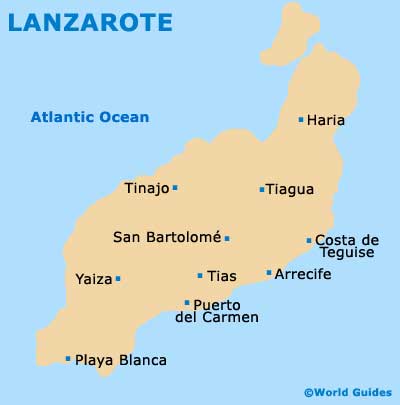