Lake District Events, Things to Do and Festivals 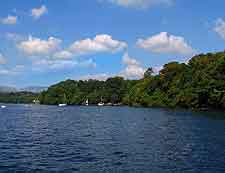 All through the year, there are a number of events that take place in Cumbria and the Lake District, with the warm summer months offering the best selection of things to do and enjoy. The Lake District Summer Music Festival is one such event and is staged each August, lasting around 20 days in total.

Featuring all kinds of classical music, performed by large orchestras, string quartets and event piano soloists, the Lake District Summer Music Festival is one not to miss, and takes place at venues in Ambleside, Bowness, Kendal, Ulverston and Windermere. Children will always enjoy the 'Hug a Bunny' days at the World of Beatrix Potter, which are held at selected dates most months. 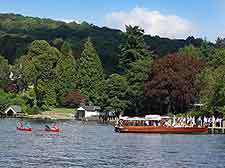 A number of the biggest events in the Lake District are hosted at Keswick, with the Words by the Water Festival being a particular highlight in late February and early March.

This ever-popular Cumbrian literature festival sees authors, readers, spectators and trade stalls all gather at the Derwent Water Theatre by the Lake in large numbers.

Other very notable celebrations worth looking out for around the Lake District include the following: