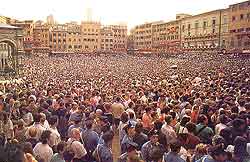 Leading magazines for upcoming Florence festivals and events are regularly published and there are weekly event guides that are readily available. They contain up-to-date listings of events throughout Italy, with a focus on Florence and are aimed specifically at tourists and visitors.

These magazines are a useful source for shopping, dining and entertainment - providing you with a huge choice of things to see and do in Florence, Italy. 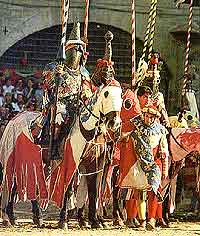