With a population now exceeding 150,000 people, Oxford is a fairly sizable city, with much to see. The city centre is surrounded by rivers and streams on most sides and can easily be explored on foot. Carfax Tower serves as a useful landmark and point of reference on maps, and is situated at the point where Cornmarket Street and Queen Street come together.

Regular Oxford buses connect Carfax Tower and the train station, with the bus station being centrally located and off Gloucester Green. Various university buildings are dotted around the centre and add much character, with Christ Church and the Magdalen colleges being especially impressive. 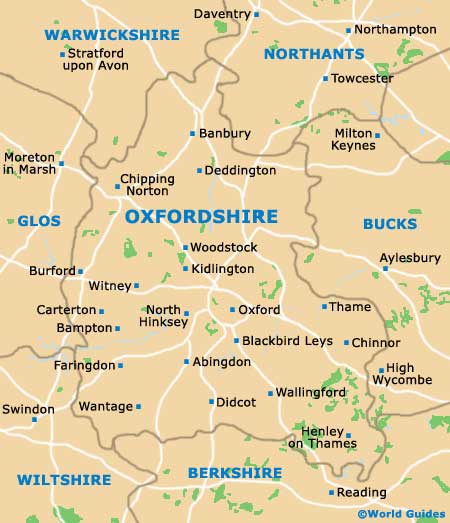