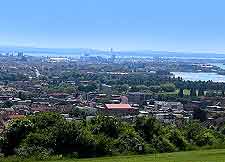 Situated on the southerly coastline of England and within the county of Hampshire, Portsmouth lies in between Southampton (west) and Bognor Regis (east).

The majority of Portsmouth resides on the island of Portsea, which is actually separated from mainland England by a 30-metre / 98-foot stretch of sea, making it appear more like a peninsula than an actual island. With a population of around 200,000 people, Portsmouth is a relatively large city, with strong naval connections.

Southsea is an important part of Portsmouth and serves as the city's popular seaside resort, being located on the southerly side of Portsea Island. The regional Portsmouth Urban Area encompasses a number of surrounding towns and locations, such as Fareham, Gosport, Havant, Portchester, Stubbington and Waterlooville.

When you first arrive in Portsmouth, the quay is the place to come and this is known locally as the Hard. The tourist office is sited here and is a good place for maps, while close by is the entrance to the acclaimed Historic Dockyard and its wonderful classic ships. The Portsmouth Harbour railway station is also sited at the Hard, as is the ferry terminal for those heading to the Isle of Wight. 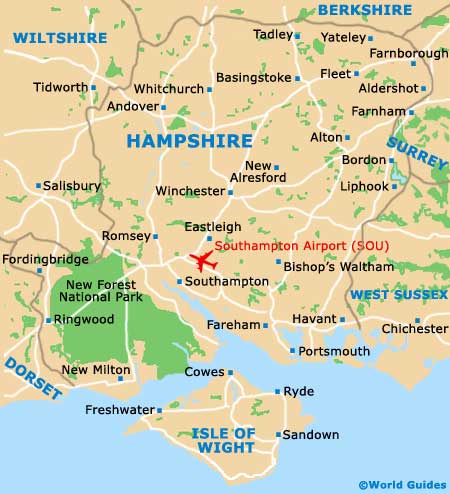 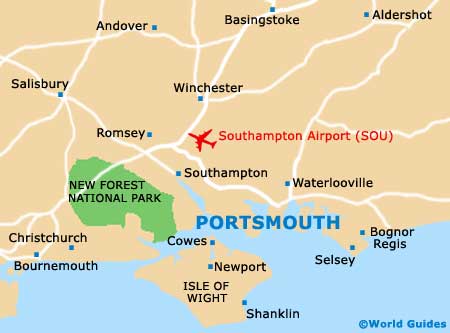