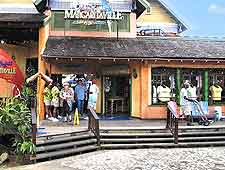 Festivals and events in Ocho Rios and its environs typically focus on Jamaican culture, be it reggae, ska music or food. The Ocho Rios Jazz Festival in the middle of June is one of the main events in town, bringing in acts from across the Caribbean.

Other things to do in Ocho Rios include both Bob Marley Week and the Carnival in Jamaica event in February, Independence Day in August, and the Jamaican leg of the Caribbean Sunsplash Beach Volleyball the same month. The Harmony Hall Anniversary Crafts Fair every November is another highlight, while Christmas and New Year are nice to celebrate here, as the weather at this time of year is simply sublime. 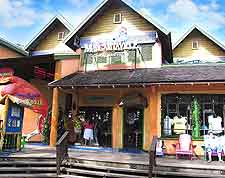