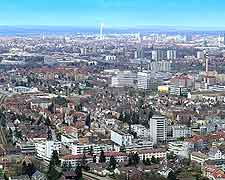 The Swiss city of Basel is found on the northern side of Switzerland and within a region known as Basel-Stadt. With a population rapidly approaching 200,000 people, Basel is very much an up-and-coming city and the third-most densely populated city in the whole of Switzerland. The metropolitan area of Basel comprises almost 700,000 inhabitants and incorporates many interesting suburbs and towns.

Basel is based around the River Rhine and is known for its extreme proximity to both the French and German borders. Split into a total of 19 different quarters, the city is best explored using a map, with the main bookstores located on the Aeschenvorstadt and the Rheingasse.

The majority of the most appealing sights in Basel are to be found on the southerly side of the river and in the Grossbasel area (Greater Basel). A particular highlight is the Old Town area, while to the north, the Kleinbasel area (Little Basel) is also of interest to tourists. The Kleinbasel is where you will find the SBB Bahnhof railway station, which offers good connections throughout Switzerland. 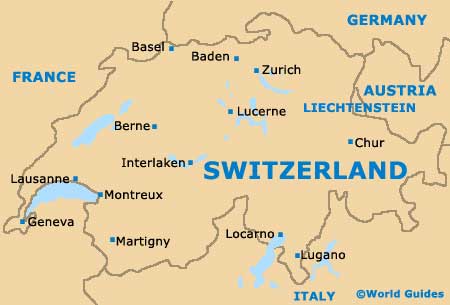 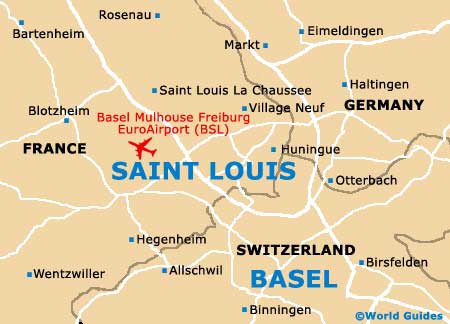