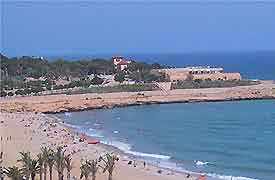 As the capital of Catalonia and Spain's number two city, it will come as no great surprise that Barcelona comes with an extensive selection of festivals and similar things to do, with all kinds of themed events taking place here during the course of the year.

There are numerous concert venues within the city, such as the Gran Teatre del Liceu on La Rambla, which functions as the city's opera house and opened as long ago as 1847. Slightly more youthful is the Palau de la Música Catalana, which has its origins in the first decade of the 20th century and serves as both a major concert hall and a Unesco World Heritage Site.

For specific festivals and festivities in Barcelona, consider arriving in March to witness the spring carnival parade, or perhaps the Easter Holy Week celebrations may appeal. In the month of June, a lengthy Gay Pride procession takes place in the city, followed by street parties in August, when the Assumption Festa Major (Assumption Day) arrives.

There are approximately fourteen accepted public holidays in Spain, which can be acknowledged on either a local or national basis. Listed below are those dates observed in Barcelona. 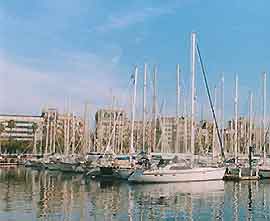 A variety of occasions are detailed for a taste of what Barcelona has to offer. However, the already busy social calendar of the city is continually being added to.