Located on the south-eastern side of Scotland, within the Central Belt region, Edinburgh serves as the Scottish capital, although Glasgow is actually a larger and more densely populated city. Edinburgh has grown up around the Firth of Forth estuary and is well-placed for accessing the North Sea.

The city is divided into a series of distinct districts, with the Old Town and New Town occupying the city centre. Also of note is the port area of Leith, the adjoining Canonmills and Stockbridge neighbourhoods (good for shopping) and easterly Portobello (a traditional seaside resort). Southern Edinburgh is known for its high concentration of students, while to the west is the popular Murrayfield rugby stadium, as well as the city's popular zoological gardens.

When it comes to prominent points of reference, Edinburgh Castle is certainly hard to miss and stands on the westerly side of the Old Town. The rock peak that has become affectionately known as Arthur's Seat dominates the eastern side, being connected by the Royal Mile (Canongate, High Street and Lawnmarket).

Finding your way around central Edinburgh is not a tricky task, although maps are advised, since the longer roads often change their name at different points, which can prove somewhat confusing at times. 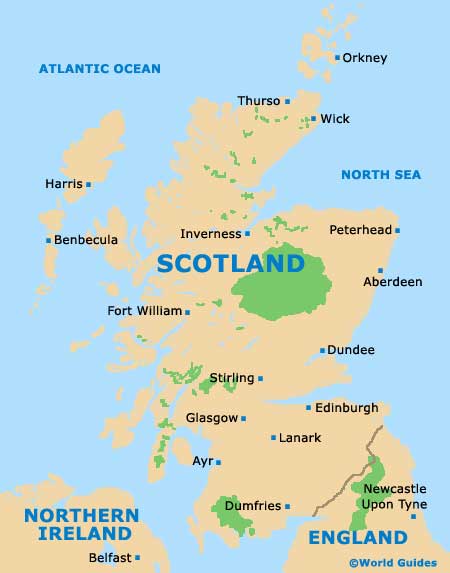 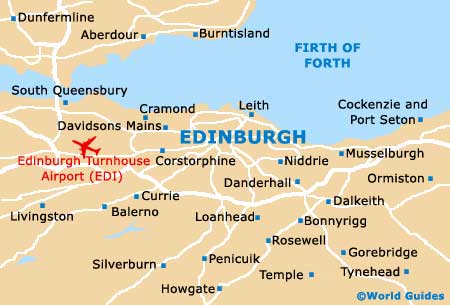