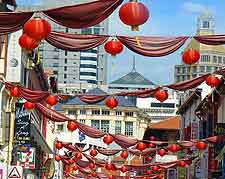 Singapore is home to an array of cultures - Chinese, Malay, Indian, Peranakan and Tamil - and they all celebrate facets of their heritage with colourful festivals and events. The Chinese in particular have lots going on, including the ever- boisterous Chinese New Year.

Singapore also hosts major world events, including a leg of the Formula One (a unique night race), while Independence Day is highly anticipated with lots of things to do. The Singapore Street Festival and Beerfest are two other noted events for tourists. 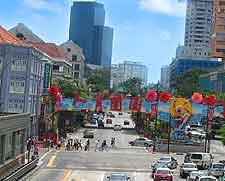