The World Heritage city of Bath is a breathtaking place to visit and is located on the south-western side of England, within the county of Somerset. Bath is just over 160 km / 100 miles to the west of London and is a mere 21 km / 13 miles to the south-east of Bristol. The city of Bath is famous for its seven hills and it is fair to say that if you are planning to walk outside of the city centre, you can expect to encounter some steep roads and pavements.

Central Bath comprises a number of prominent streets, which include Walcot Street, Milsom Street and Great Pulteney Street. Milsom Street is the place to head for the best shops and restaurants, and leads to Union Street (home of the Roman Baths), Stall Street and the recently regenerated SouthGate Shopping Centre, next to the Bath Spa railway station.

Great Pulteney Street is amongst Bath's most famous streets and has provided the backdrop of grand Georgian Houses for a number of notable movies, including the 2004 blockbuster, Vanity Fair (starring Reese Witherspoon). At one end of Great Pulteney Street is Sydney Place and the Holbourne Museum of Art, while at the other end you will find Laura Place and its magnificent fountain, the famous Pulteney Bridge, and Bridge Street - where the acclaimed Victoria Art Gallery is to be found.

Maps of central Bath will allow you to make the most of your time in this city and are available at the tourist centre on the Abbey Courtyard, next to the Bath Abbey itself. 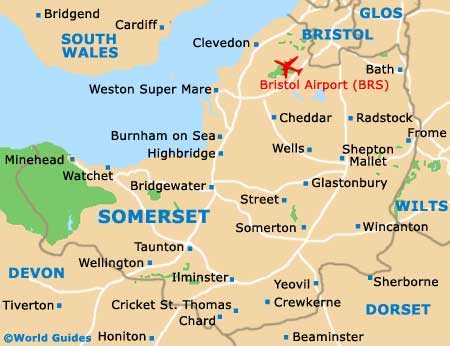 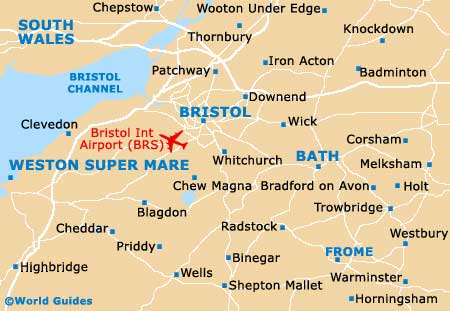 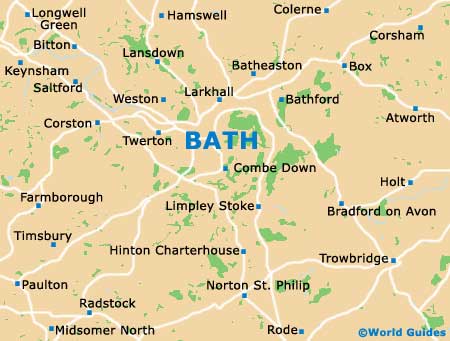