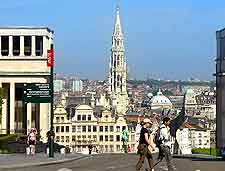 The hotel scene in Brussels has never been more competitive and the past 20 years has seen a great change in the accommodation provided, particularly with regards to pricing. Many exclusive and expensive hotels have appeared in Brussels in recent years, providing a high standard of lodging for both EU tourists and business travellers.

A larger number of more mid-range hotels are strewn around central Brussels and the resultant price war has created many exceptional deals for those looking to visit the city. Worth noting, much of the accommodation is considerably cheaper at the weekends, when hotels are known to slash their prices as soon as all of the businesspeople have departed. 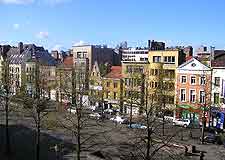 Therefore, lodging is at its cheapest on Friday and Saturday nights, and also often on Sunday nights as well. The peak holiday seasons in Brussels tend to fall between July and August, and again from the middle of December until the end of January.

Many hotels are also known to discount their rates at this time of the year and offer value accommodation, especially if you are prepared to ask if they can reduce their prices.

Many of the best hotels are conveniently sited close to the Grand Place (Grote Markt), which is reputed to be amongst the finest public squares in the whole of Europe. 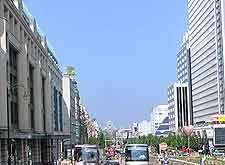 The Hotel Saint Michel actually overlooks the Grand Place itself, although these breathtaking views of central Brussels do come at a price.

Further lodging options present themselves around the Sainte Catherine area of Brussels, particularly along the Rue du Béguinage and on the Quai au Bois à Bruler. Many of these hotels are a true mixture of modern and old, and usually include breakfast in the price. However, you may often expect to pay a surcharge of up to 30% if you are only booking for just one night. Also look out for well-placed accommodation around the Gare du Nord and Gare du Midi train stations, and around the Avenue Louise.