Sandwiched between both Lake Maryout and the warming Mediterranean Sea, the city of Alexandria is approximately 20 km / 12 miles in length and around 3 km / 2 miles in width. Known for its waterfront setting and appealing coastal scenery, Alexandria's downtown area arcs alongside the beautiful curve of the Eastern Harbour. The beaches in this part of the city and also around the Montazah area can become busy, so many people choose to travel just 1 km / 0.5 miles to the east, where the sands of Mamoura tend to be quieter.

The Alexandria tram station, known locally as the Mahattat Ramla, is considered to be the very heart of the city and nearby, plenty of shopping opportunities are to be found lining the neighbouring streets of Sharia Safiyya Zaghloul and Shari Saad Zaghoul. The oldest quarters of the city lie directly west of this central district, including the Anfushi area, and head further in this direction to discover the excellent beaches around the town of Agami, a popular coastal resort.


Many newer districts can be found on the eastern side of Alexandria, stretching right along the shoreline and up to the rather affluent neighbourhood of Rushdy. On the far eastern outskirts of Alexandria, the palace of Montazah marks the very edge of the city. Close to Alexandria are many top beachfront resorts, with plenty to offer visitors, while inland, many villages, towns and cities are worth exploring, as shown below. 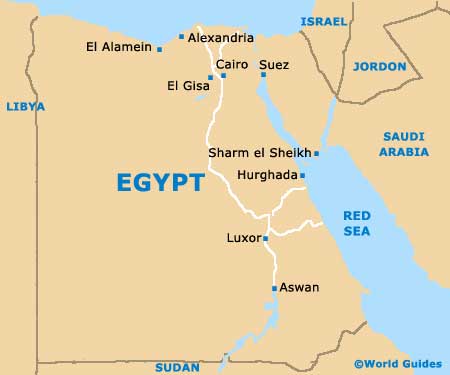 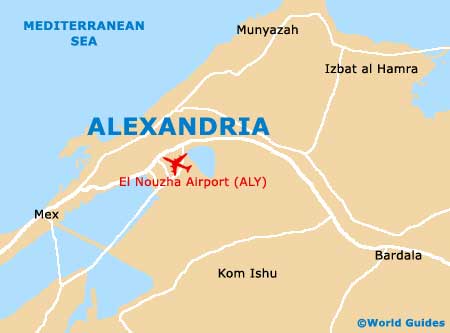