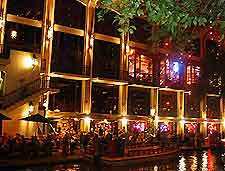 Gay travelers will discover that the sizeable city of San Antonio is a very LGBT friendly one, with numerous bars, dedicated organisations, gyms, societies and communities.

Much of the activity tends to be concentrated within the Northcentral district of San Antonio, where various bars line prominent roads such as North Main Avenue and San Pedro Avenue. On North Main Avenue, Sparky's Pub is worth visiting and opens each day, between the hours of 15:00 and 02:00 in the morning. Sparky's Pub offers two patio areas, popular themed party nights, a cafe serving late lunches and a noticeable traditional English character, with a games room and regular 'Happy Hours' (between 15:00 and 21:00).

Also standing on North Main Avenue is Heat, which advertises itself as being San Antonio's number one dance club. Heat welcomes a gay crowd and frequently stages drag shows, dance shows and other live entertainment, as well as coming with a video lounge and heated patio. Heat is to be found alongside San Antonio College and is just a block away from Crockett Park. 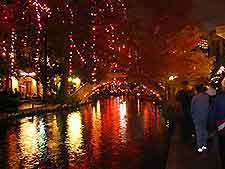 Throughout the course of the year, various LGBT events take place at venues such as the SA Country Saloon on Coachlight Street, the Downtown Warehouse on East Houston Street, the Koehler Pavilion in Brackenridge Park and at Retama Park in the suburb of Selma.

Each year towards the end of June, the San Antonio Pride celebrations come along and incorporate the Bigger Than Texas Parade and Block Party, which is staged at Crockett Park, close to the North Main Avenue strip. Other popular gay and lesbian events held during the pride celebrations and at other times include: 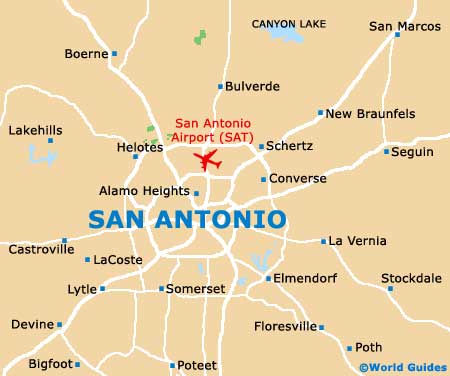