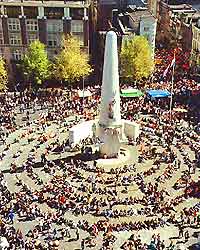 Leading magazines for upcoming events and happenings are regularly published and there is a free weekly event guide that is readily available. They contain up-to-date listings of events throughout Netherlands, with a focus on Amsterdam and are aimed specifically at tourists and visitors. These magazines are a useful source for shopping, dining and entertainment - providing you with a huge choice of things to see and do in Amsterdam.

On the following dates, shops and businesses will either close or trade for limited hours and public transport may run limited services: 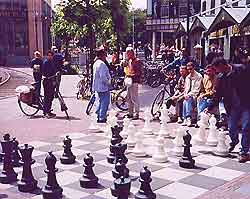 In addition to the national holidays listed above, the following events take place in Amsterdam and across the Netherlands.