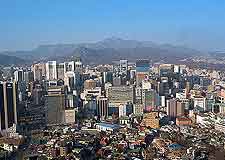 The South Korean capital city and home to more than ten million people, Seoul is nothing short of a modern-day metropolis. This busy city is part of the enormous Seoul National Capital Area, which also comprises Gyeonggi-do and Incheon, and is currently one of the biggest metropolitan areas in existence.

Seoul lies on the north-westerly side of South Korea, and just a mere 40 km / 25 miles to the east of the Yellow Sea, being based around the Han River. Home to a jungle of enormous towering skyscrapers, the city is divided into a series of 25 districts in total and more than 500 further neighbourhoods, a number of which are particularly suited to tourists and clearly indicated on all good maps of the city.

The very heart of the city is to be found around the historical district of Jongno, around the Chongno area and the Gwanghwamun gateway into the Kyongbuk Palace. Jongno is where the majority of Seoul's palaces and offices stand, being overlooking by the towering peak of the Namsan (South Mountain).

Lying on the southern side of the Han River, the Gangnam is a considerably more modern part of Seoul, while close by, the Yeoui-do offers a touch of New York glamour, with its glitzy high-rise buildings. For nightlife and entertainment, Hongdae, Itaewon and Sinchon are the districts to check out. Seoul shoppers will enjoy spending time at the Dongdaemun, where Korea's premier sports stadium resides. 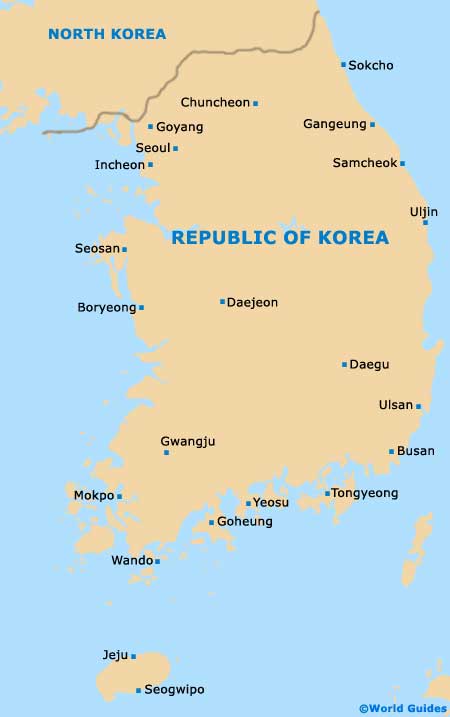 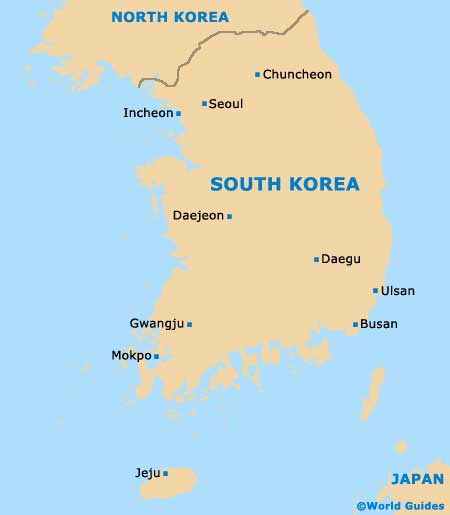