New Orleans Weather, When to Go and Climate Information 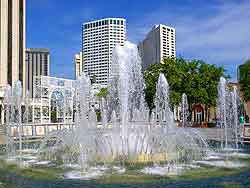 Due to its location close to the Gulf of Mexico, New Orleans has a subtropical climate and mild weather, making it an ideal year-round holiday destination.

New Orleans enjoys a variety of weather in the springtime, during March, April and May, with long sunny intervals and regular periods of rain.

During the summer season, from June through August, temperatures are hot and the weather is fairly humid. Short afternoon rainfalls can occur and occasional thunderstorms may develop, and these conditions last until early September.

Temperatures are at their coolest during the winter months of December, January and February, when daytime temperatures can drop to around 17°C / 63°F. A damp atmosphere and climate, combined with heavy fog can make conditions seem rather chilly. The possibility of snow in New Orleans is very rare.


The following are the normal daily temperature ranges for New Orleans: 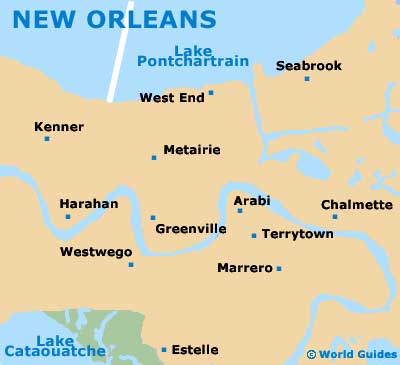