Miami Events, Things to Do and Festivals 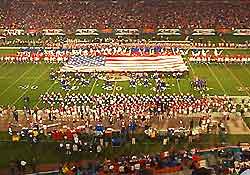 Each year, the city of Miami stages all manner of events, arts festivals, concerts, carnivals and parties, with plenty to enjoy every single month. The Film Festival in February is particularly popular and noteworthy, as are the carnival celebrations every March, when lengthy colorful processions draw large crowds to the city.

On July 4th, Miami plays host to some exciting Independence Day activities and entertainment, which tend to be concentrated around Bayfront Park and culminates with a big laser and fireworks display. Later on in the year, September boasts a wealth of performing and visual arts, based at Coral Gables, while October sees the arrival of the annual Caribbean-American Carnival and the Columbus Day Regatta, followed by the literary extravaganza in November that is best known as the Miami Book Fair International. 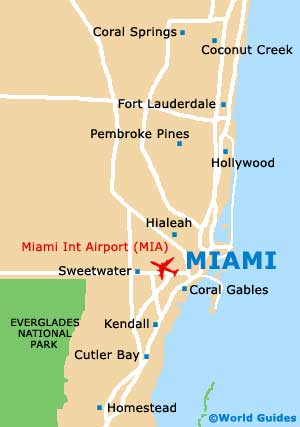