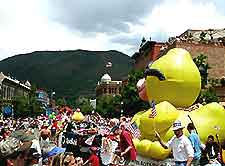 Aspen's resort founders were determined to develop the town not only as a world-class ski resort, but also as a center for numerous cultural pursuits, events, festivals, outdoor activities and things to do, intellectual debates and learning.

One of the major results of this push is the town's particularly high number of cultural events and festivals that keep the Aspen calendar full throughout the year, especially during the summer months. Some of the town's best known events include the Aspen Music Festival and the ESPN Winter X Games. 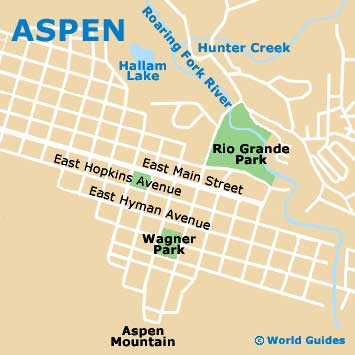