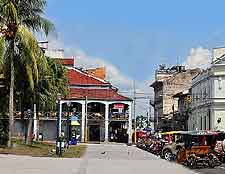 Located on the far north-easterly side of Peru, the city of Iquitos is actually the biggest and most prominent city within the whole of this Peruvian rainforest region, where it has become nothing short of a leading tourist destination. Iquitos stands alongside the Amazon River and is just over 100 metres / 328 feet above sea level.

A lively and animated city, Iquitos is unusual in that it can only be reached by air, being completely unreachable via road and enjoys a very appealing remote jungle setting. Apart from the Amazon River, the city is also sited next to both the Itaya River and the Nanay River, where it serves as a leading harbour within the Amazon Basin.

Central Iquitos is conveniently just minutes from the Coronel FAP Francisco Secada Vignetta International Airport and its two main ports. The face of Iquitos has changed greatly on the past 50 years, with the discovery of oil adding to its overall economy, being joined by tourism in more recent years.

The Plaza de Armas is a useful landmark in Iquitos city centre and close to the local tourist office, which is to be found on its northern boundary and is a useful source of maps. Close by, the Iglesia de San Juan Bautista is a prominent church and stands to the south-west of Plaza de Armas, while head further south and you will reach the Plaza 28 de Julio. 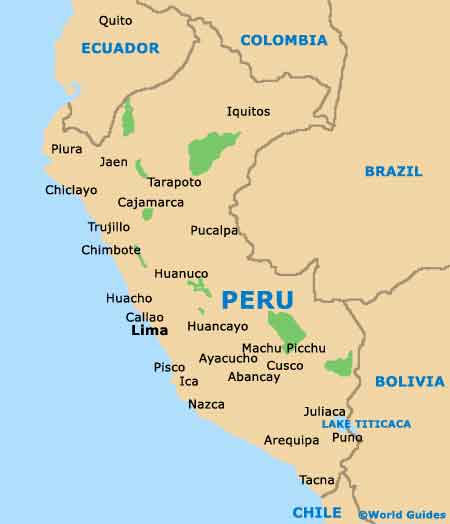