Ankara Events, Things to Do and Festivals 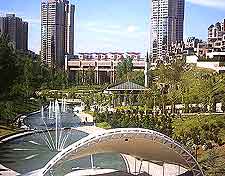 Turkey celebrates the main Muslim events that are observed elsewhere in the Islamic world, such as Ramadan and Eid. Republic Day on the 29th of October is the biggest festival celebration in Ankara, as with the rest of the country, as it marks the founding of Turkey.

Compared to other regions of Europe, however, Ankara does not offer the most colourful and interesting festivals, and seasonal things to do. Annual events that are particularly appealing to tourists are the International Ankara Music Festival in April and the Efes Pilsen Blues Festival in November.