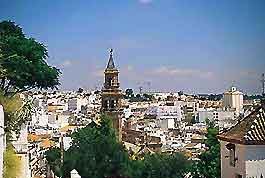 Seville is one of the Spain's great cities and the Spanish are cheerful, friendly and generally very helpful. Good manners in Seville are welcome everywhere and expected by most people. Seville is undeniably a major-league cultural and historic city, and worth a visit, whatever the time of year. 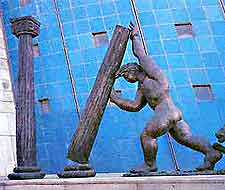 The biggest threat in Seville is by bag snatchers and pickpockets. Thieves are very skilled, so be particularly careful with hand baggage. Wear a bag or camera across your body, or even use a concealed money belt.