Wroclaw Weather, When to Go and Climate Information 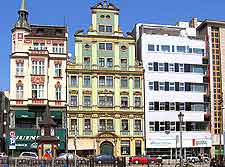 Offering a moderate climate with no real temperature extremes, the weather in Wroclaw combines elements from both eastern and western Europe. The summer climate in Wroclaw is warm, pleasant and at times even a little hot, while the winter weather gradually arrives at the end of November and by January and February, the temperatures are feeling a touch crisp, both by day and night.

July is usually the hottest month in Wroclaw and sees temperatures average around 22°C / 73°F or 23°C / 73°F. However, during the very sunniest of weather, highs of more than 30°C / 86°F or 31°C / 88°F can be expected. January tends to be the coldest month, in the midst of winter, when the climate hovers just above freezing by day and falls to around -3°C / 27°F be night, being slightly warmer than the winters experienced in Scandinavia and the Nordic countries. 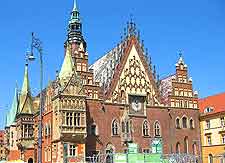 Spring is always a good time to visit Wroclaw and the weather soon becomes more inviting in April and May, showing that the summer climate is not far away. Springtime showers are to be expected at times, along with plenty of blossoms and flowering bulbs within the main parks.

Whilst warm and sunny, the summers in Wroclaw are generally considered to be a little cooler than in most Mediterranean countries, and can at times be a bit damp. However, even the heaviest shower is unlikely to dampen your spirits and rarely spoil an entire day. 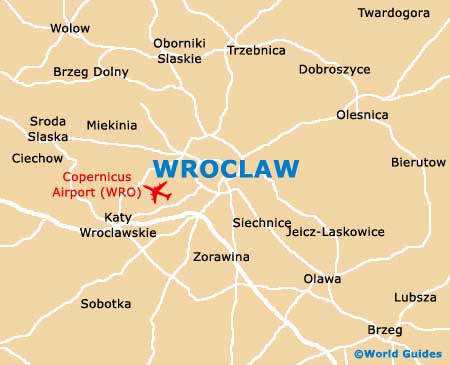