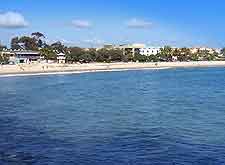 The accommodation available in this part of Queensland is generally to be found around the Noosa National Park, Noosa Heads and Noosaville, while a further selection of hotels is based next to the nearby Coolum Beach. Vacationers should note that the price of accommodation on the Sunshine Coast can fluctuate greatly according to season, with rates almost doubling during the peak months of December and January, when many require a minimum stay of at least three nights. 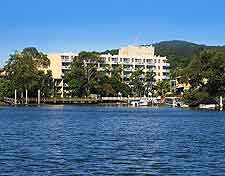 Backpackers staying in Noosa will find that the YHA Halse Lodge on Halse Lane is amongst the best youth hostels in the area, being conveniently close to the beachfront and the National Park itself, and just a short stroll from Hastings Street. This historical hostel dates from the 1880s and offers dormitory style accommodation, as well as several separate rooms with twin and double beds. Further budget lodging includes the popular Koala Beach Resort on Noosa Drive, and the Noosa River Caravan Park at Munna Point.

A number of appealing and affordable hotels are based around Hastings Street, with the Noosa Village Motel being especially popular and offering an enviable downtown setting. Also located on Hastings Street is the rather upmarket BreakFree French Quarter Hotel, where apartment-style accommodation is accompanied by spa baths and a large swimming pool. 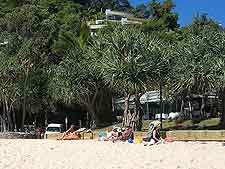 Another Hastings Street favourite is the trendy Number 1 Hotel, which has been recently renovated and stands next to Morwong Drive, where it boasts breathtaking views over Laguna Bay and is reached by a sloping lift.

Standing on Lorikeet Drive and next to the Casuarina Shores building is the modern Noosa Horizons at Peregian Hotel, which lies between Coolum Beach and Peregian Beach, and comes with good-value self-contained apartment accommodation overlooking the Pacific Ocean. The Horizons at Peregian Hotel features four-star lodging, direct access to the beach, balconies, private rooftop decks and exclusive spas. 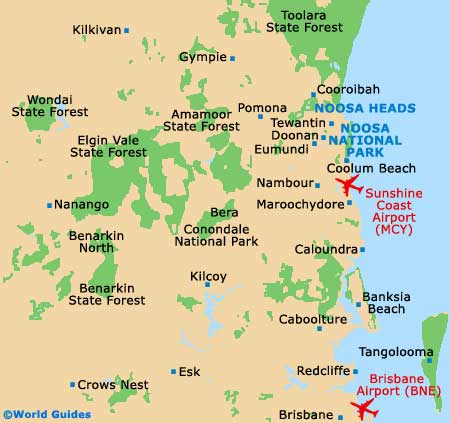