The Malaysian city of Johor Bahru is right at the tip of the Peninsula Malaysia, just across the causeway from Singapore. It is separated from the city-state by the Straits of Johor, which is roughly a kilometre-long crossing.

Johor Bahru is a good 20 km / 12 miles from end to end, encompassing several former towns through incessant expansion. It is today regarded as Malaysia's second-largest city, and although it is home to around a million people, it is not as dense as many other Malay cities.

The city is carved into North, South, East and West quarters. North Johor is centred on the Taman Johor Jaya and receives the main highway from Kuala Lumpur. South Johor takes in the link to Singapore (the causeway) and is home to most attractions. West Johor is a large area that comprises the Danga Bay and many housing estates, while East Johor serves as the main port area.

Getting around Johor Bahru can be achieved on foot in the centre of the city, where there are pedestrian streets and walkways. The Tourist Information Centre (Tourism Malaysia) on the 3rd Floor of the Jotic Building, on the Jalan Ayer Molek, is the best place to pick up useful maps and brochures. 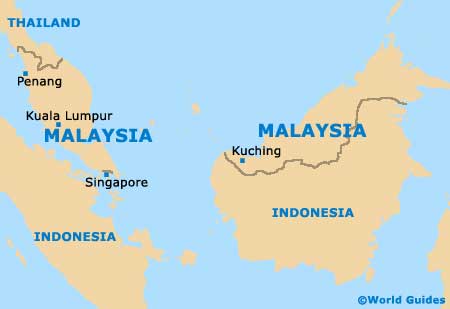 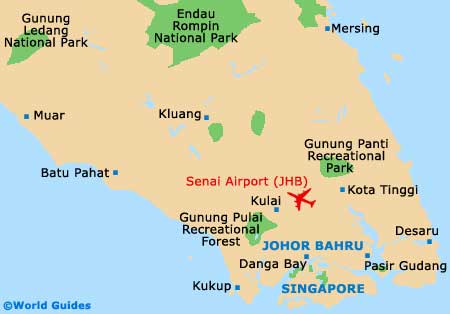