Although travellers usually bypass Caracas on their way to the countryside of Venezuela, there is actually a lot to see in the capital itself. This is one destination where it pays to be familiar with the city layout in order to lessen the chances of becoming a victim of crime.

Certain parts of Caracas are quite dangerous, even during the day. The wrong taxi could easily end up whisking you into a bad situation, so make sure that you carry a map and know exactly where you want to go.

You can pick up free maps of the city at the Ministry of Tourism (Ministerio del Turismo) office called the MINTUR. Its main branch is located at the intersection of the Avenida Principal de La Floresta and the Avenida Francisco de Miranda, being open weekdays from 09:00 to 17:00. Even better maps can be bought at bookshops around town, such as the expansive American Book Shop or the popular Read Books. Many hotel gift shops also stock maps of Caracas and the rest of Venezuela.

Caracas is divided into neighbourhoods called 'barrios'. The western side of the city is the poorest, with few tourist attractions. The geographical centre of Caracas is the Sabana Grande district. This is certainly a focal point for tourists due to its lengthy outdoor pedestrian mall lined with restaurants, shops and street vendors. This promenade runs between the Plaza Chacaito and the Plaza Venezuela. However, even this well-monitored attraction is a bit dangerous after dark. Most residents of the capital tend to do their shopping and walking at the modern indoor malls, such as El Recreo, where the atmosphere is observably safer.

The most exclusive, and thus safest, areas of Caracas are Las Mercedes, Altamira and El Rosal. These three upscale neighbourhoods have excellent business and shopping sections that attract the affluent locals when they have free time. Tourists tend to spend much time in the Capitolio district, which is home to the historic centre of Caracas and the Plaza Bolivar. Many also favour the modern Parque Central zone, with its concentration of museums and theatres. Consider taking the cable car up Mount Avila on the edge of the city, where stunning views stretch as far as the Caribbean Sea. 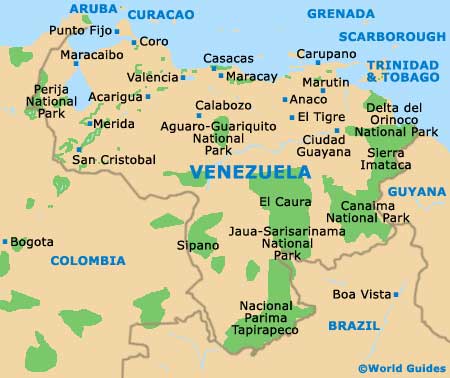 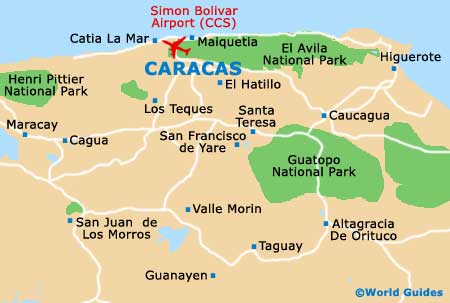