Cusco Weather, When to Go and Climate Information 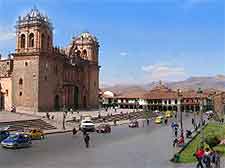 The climate of Cusco roughly falls into two rather distinctive periods, the dry season and the remainder of the year, which is better known as the wet season. With a noticeable absence of rainy weather, the dry season (May to September) of Cusco tends to coincide with the main tourist season, when large numbers of visitors arrive and head off along the Inca Trail to the world-famous Machu Picchu, particularly during the months of July and August.

Between June and August, rainfall is virtually nonexistent, averaging a mere 5 mm / 0.2 inches per month, or thereabouts. However, the climate and weather experienced by Cusco in December, January and February is quite different and considerably damper, with monthly precipitation levels staying around 150 mm / 5.9 inches. In general, the wet season is said to last from October to April, although October, November and April are not excessively damp. 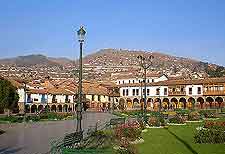 Even in the height of the wet season, Cusco still enjoys plenty of fine weather, and a favourable climate to match, with this being the hottest time of the year. If it does rain, it is quite likely to be a short, heavy shower, followed by sunshine. In fact, January and February can be quite sunny at times, when temperatures are known to average 28°C / 82°F and regularly top 30°C / 86°F, and the nights are very warm.

The most popular times to visit Cusco and nearby Machu Picchu are between June and August, although April, May, September and October and still very appealing months climate-wise. These months have the benefit of lower tourist numbers and sights are therefore less crowded. 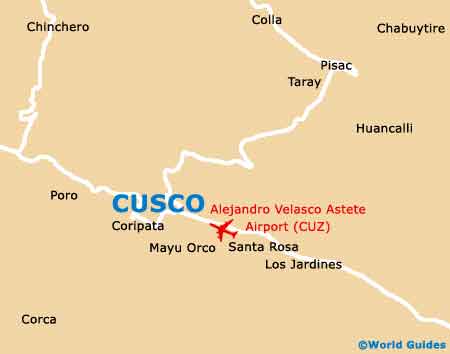