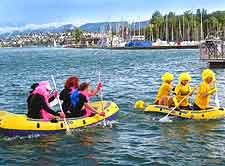 Throughout the year in Zurich, many traditional Swiss festivals take place, as well as many lively events, concerts and carnivals. Located along the Wallisellenstrasse, the Hallenstadion is now one of Zurich's leading arenas and home to many of the city's biggest festivals, concerts, conferences and other events, housing a total of more than 13,000 guests.

There are always plenty of things to do and see at the Zurich Kongresshaus on the Gotthardstrasse, a large convention centre with a capacity of 3,000 and a beautiful lakeside setting. The Kongresshaus regularly hosts fashion shows, markets, fairs, food festivals and live music, while for sport events, head to the Saalsporthalle on the Giesshübelstrasse.


For some of the best theatrical productions in Zurich, the Theater 11 Zürich-Oerlikon on the Thurgauerstrasse is the place to be and not only boasts breathtaking architecture and excellent seating, but is often home to Broadway musicals . 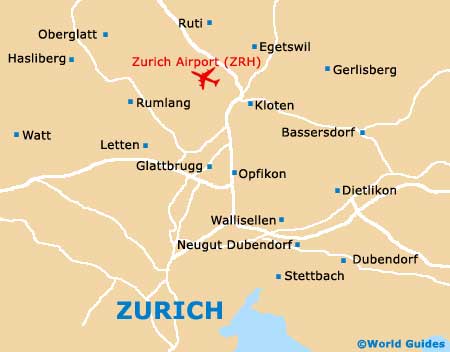