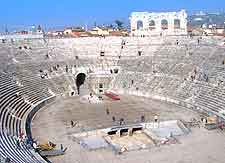 Verona certainly knows how to celebrate the whole year through, with entertainment coming in many forms. As well as national holidays, this historic city also enjoys a vibrant calendar of traditional local festivals and other events. Like many Italian cities, Verona also plays host to several large fairs and exhibitions, including Vinitaly.

One of the busiest months of the year is February, with plenty of things to do. It may be cold outside, but that doesn't stop Verona's streets filling with colourful crowds celebrating carnivals, festivals and related events. Nor does it dampen the enthusiasm of those revelling in this romantic city's tribute to those ill-fated lovers, Romeo and Juliet. 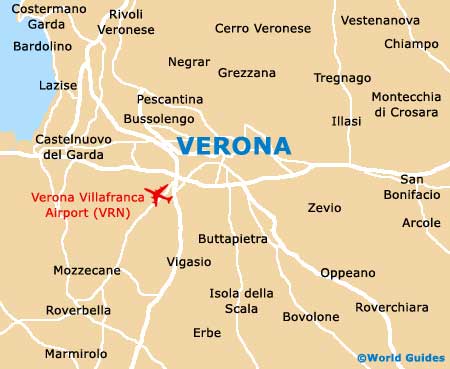