There never seems to be a downtime for festivities and special events in Ho Chi Minh City. Like the rest of Asia, there are major holidays anchoring the calendar like the Tet New Year, as well as smaller historical celebrations and cultural festivals.

Of course, any night of the year there are things to do in Ho Chi Minh City. Just head downtown to District 1 and dive into the entertainment of the city's bars, nightclubs and other diversions. The Golden Dragon Water Puppet Theatre is another must-see if you are interested in traditional Vietnamese performances. Or perhaps head to the Vietnam House to listen to the unique sounds of Vietnamese music. 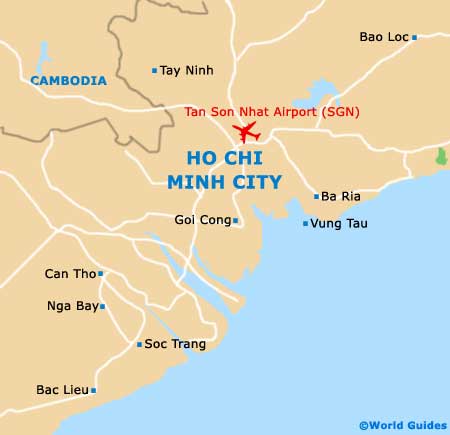