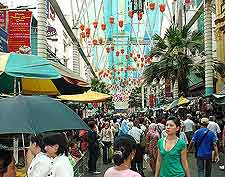 Kuala Lumpur's collection of multicultural residents, including Hindus and Muslims, means that a lot of significant religious festivals and events happen here, with things to do all through the year.

In addition, the Chinese follow the lunar calendar and have their New Year's celebrations and festivals in January and February, while Kuala Lumpur Day goes off on February 1st each year. National Day falls in August and offers an array of events within Kuala Lumpur city centre, being based around the Independence Square. 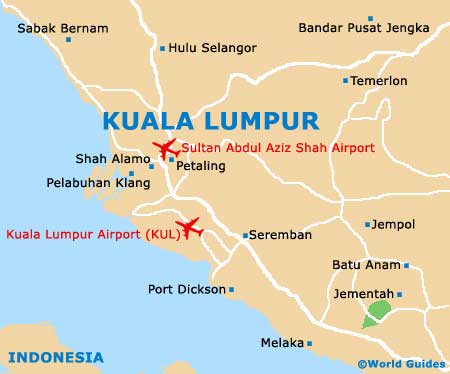